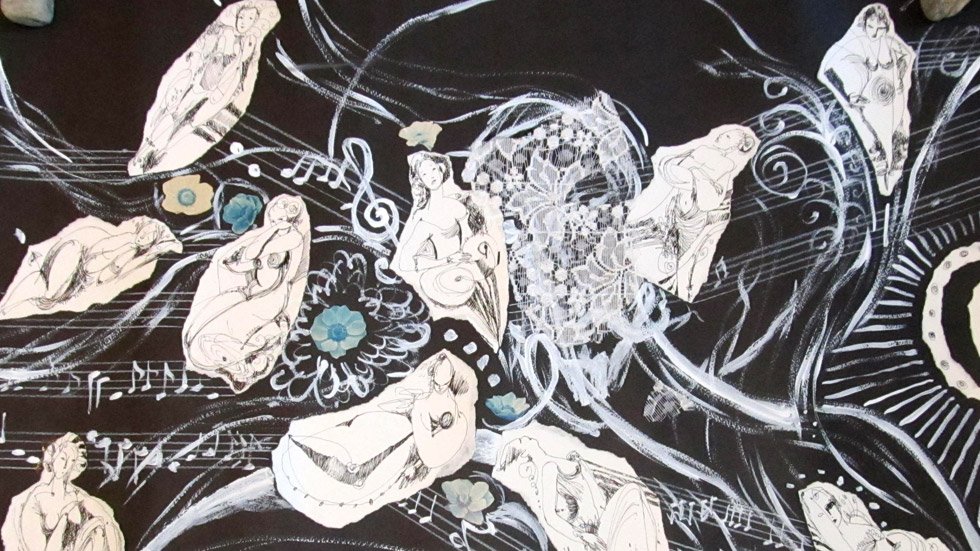 You arrive to Dalmatia, and everybody seem to be nervous, impolite and angry?
Before you take it personally, check the weather.
If it is windy, you probably arrived to this charming region on a wrong day – the day of „Jugo“.

Bura the wind we love, comes from the north, it’s cold, „clean“ and healthy.

Jugo is one of two most important winds in Dalmatia.

Jugo, warm wind from the south, makes local people crazy. Ok, not really crazy, but quite nervous, moody or even depressed.

Don’t panic, it will pass the moment Jugo stops and with the first sun’s rays, Dalmatians will become the best hosts in the world again.

To make you understand how seriously Jugo affects Dalmatians, one historical fact – during the time of Dubrovnik Republic, people hesitated to make any important decisions while Jugo wind was blowing.