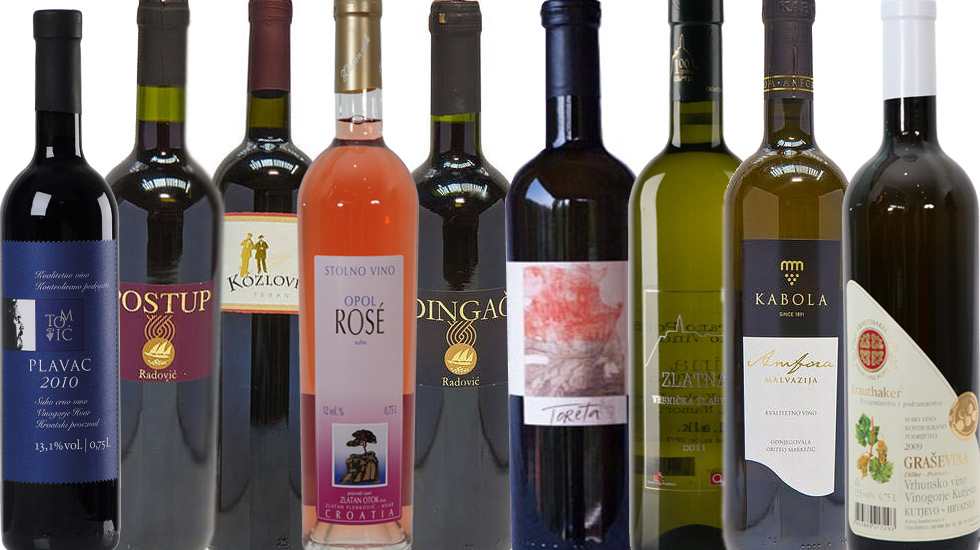 Great article about different types of wine, specific to the regions in which they’re grown.
It is interesting how with DNA testing we can determine the history of given types of wine grape. With DNA testing it was found that the famous American wine, Zinfandel, originates from a Croatian red called Tribidrag.

This article was originally published at http://ilovewine.com/

The Different Types of Wine: A Complete Guide :

The art of winemaking is an ancient one. And like any art of significant age, it’s grown diverse in styles, techniques, and tools of the trade. With the ongoing explosion in the numbers of winemakers, this diversification shows no signs of slowing. New technologies, combined with the expanding tastes of the market, drive the creation of new types of wine, even further.
There are different types of wine, which are specific to the regions in which they’re grown. Even subtle variations in the vining processes of fermentation can distinguish one wine from another. Naturally, it can be difficult to keep track of all of these particulars, even for the experienced sommelier. Fortunately, we’ve taken the liberty of providing a guide to the major categories of wine types. 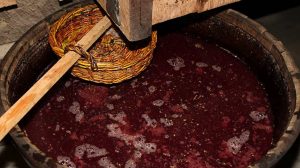 When talking about different wines, it’s best to think of the way biologists classify species. Called taxonomy, this scientific system is complex and ever-changing as new information is discovered. But in the classical version, you would begin by separating every species with similar traits into one of three Domains. This is done again for the species in a given domain, dividing them among various Kingdoms. Then, the process is continued until individual species, or even subspecies are classified. Given that all grapes are genetically related, a similar approach is useful for distinguishing between the different grapes.

All commercial grapes, whether for wine or eating, are descended from a single species, Vitis vinifera. This grape was first cultivated at least 8,000 years ago from a wild variety. And the art of winemaking arose soon after. Even today, any newly grown grape can be traced to this single species and agricultural event. Clearly, DNA testing is a fascinating and powerful tool for determining the history of given types of wine grape. (Did you know the American wine, Zinfandel, originates from a Croatian red called Tribidrag, which arose in the 15th century?) However, for the average wine enthusiast, it is the overall flavor of the wine that determines its broadest category.

Wines are generally divided into one of five main categories:

You may be wondering why Champagne isn’t among the categories above. That’s because Champagne is a specific type of sparkling wine produced in the French region of the same name. We’ll look a little more closely at that in the next section.

Guide to Wines:(part two) This…

Wondering what Croatian wines to…