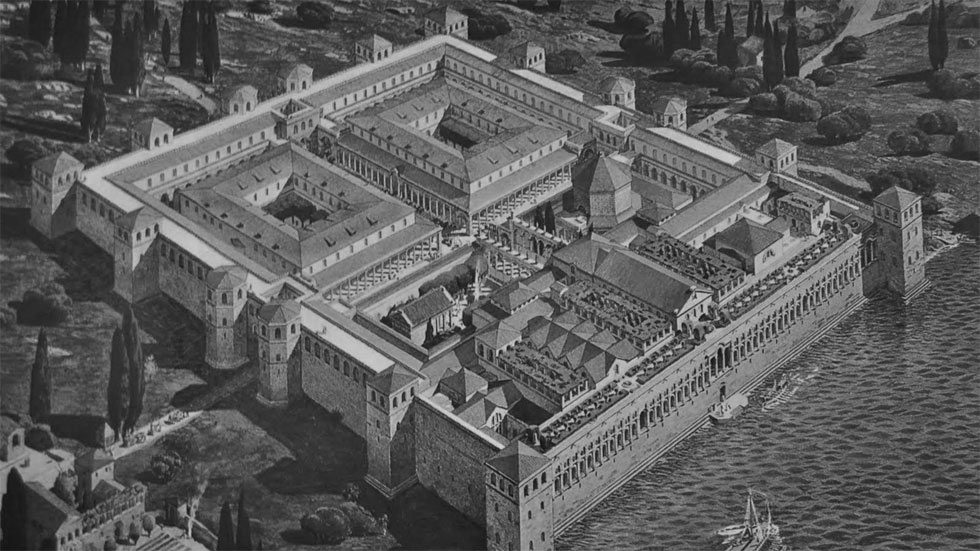 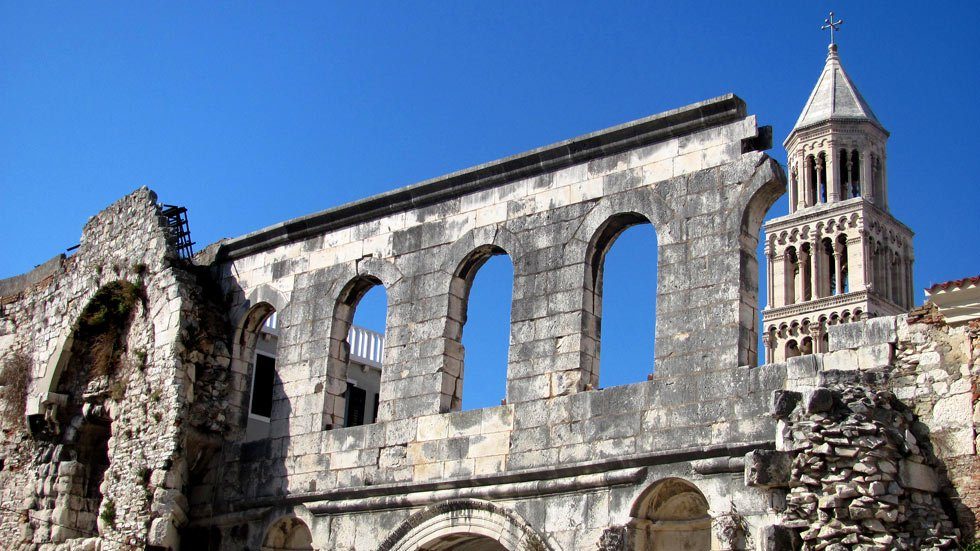 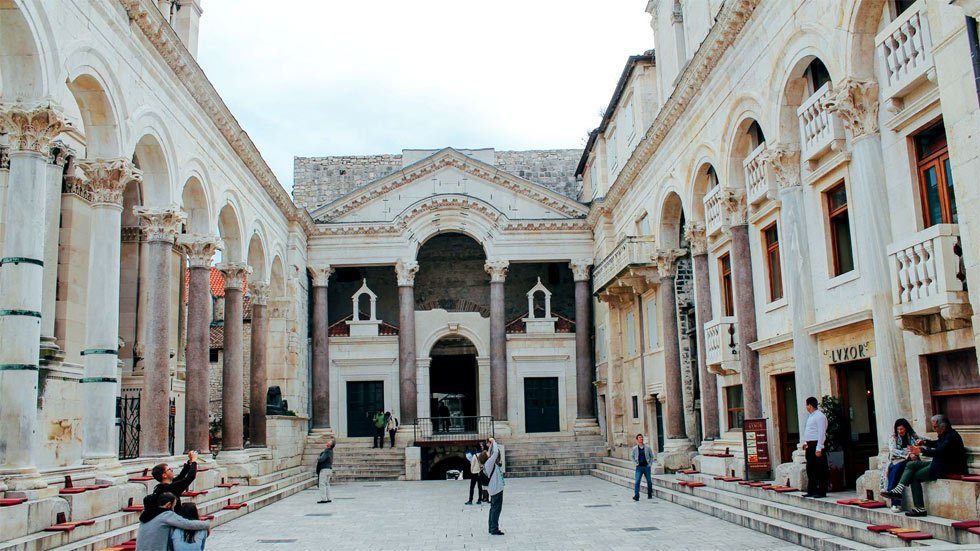 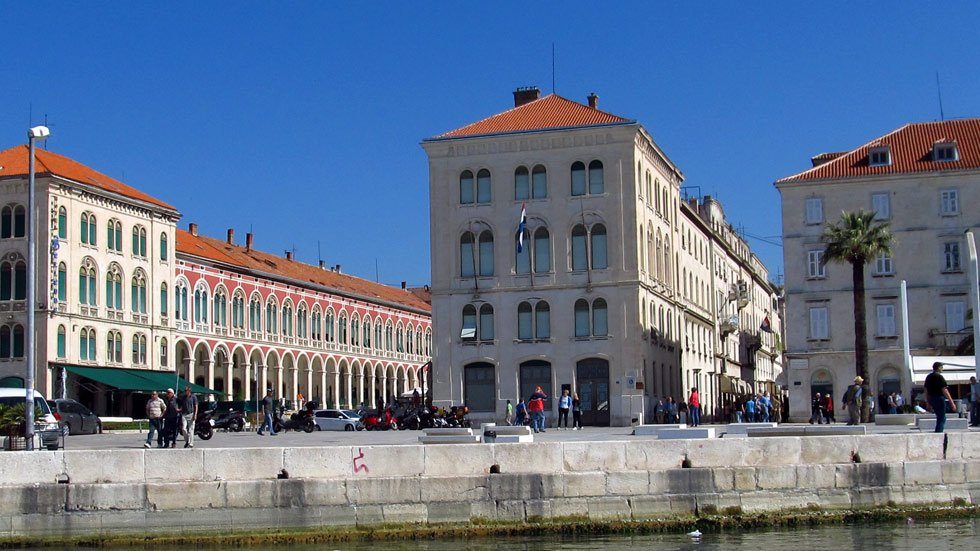 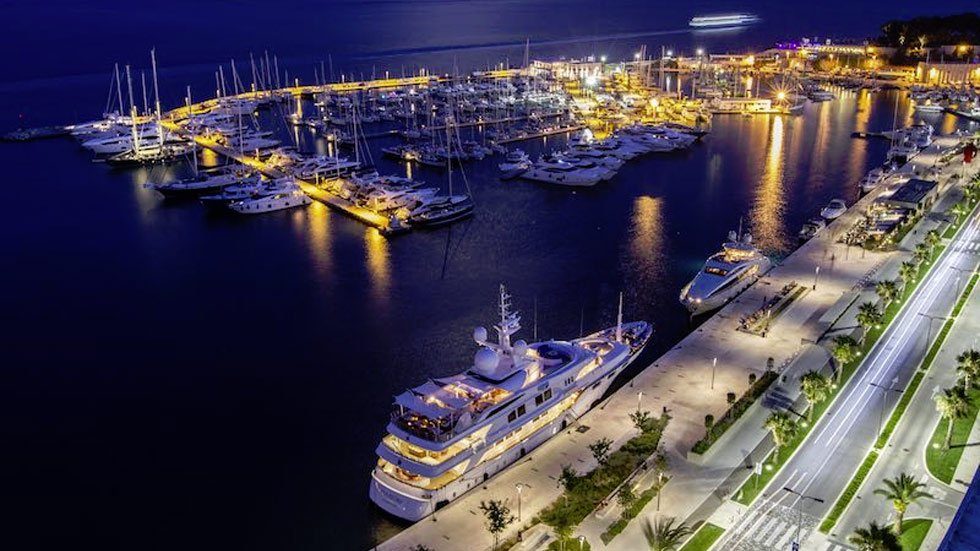 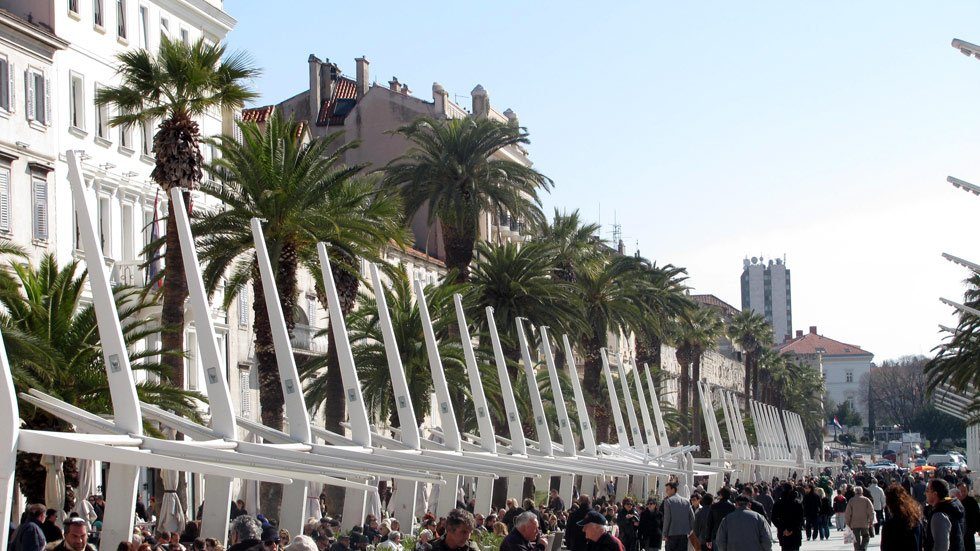 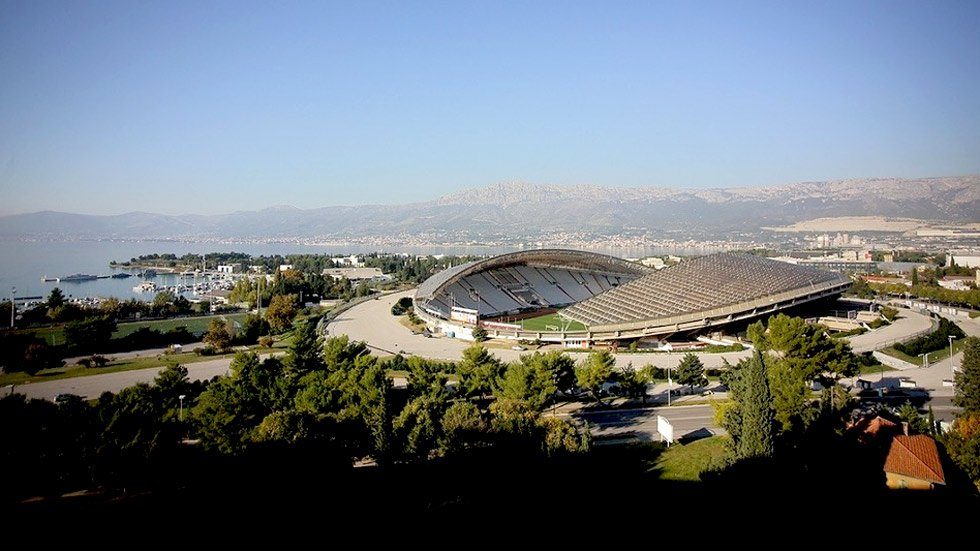 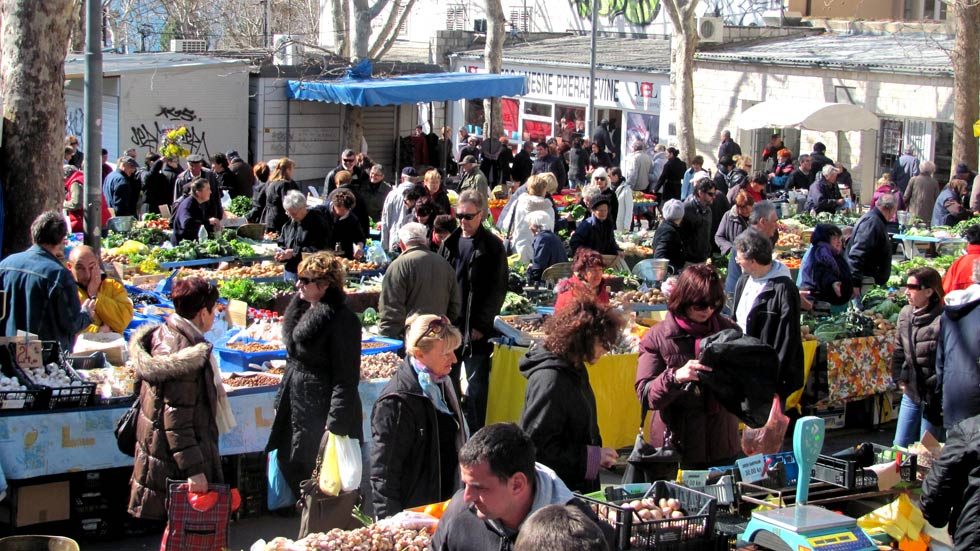 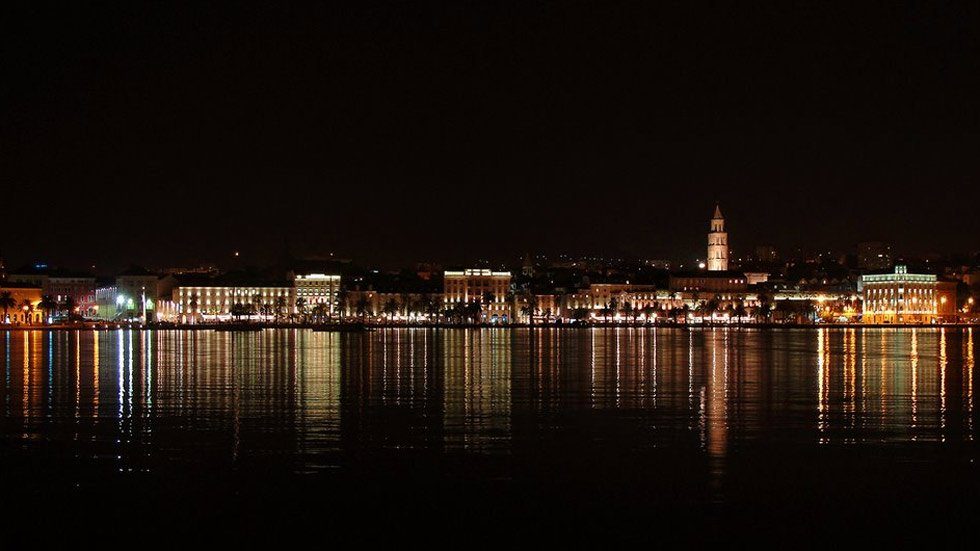 View on the map

Pearl on the Adriatic

Split is a Mediterranean city located on a peninsula under the Marjan hill in the center of Dalmatia.

Situated 25 km from our villa and well connected by public transport and boat line.
The main attraction in town protected Diocletian palace by UNESCO.

One of the best preserved monuments of the Roman architecture in the world.
Built as a combination of a luxury villa, summer house and a Roman military camp (castrum), divided into four parts with two main streets.

Southern part of the Palace was  intended for the Emperor’s apartment, appropriate governmental, religious ceremonies, while the north part was for the Imperial guard – the military, servants, storage etc. read more

This amazing city is also full of many events during the tourist season and over the whole year.
The city’s coves offer several lovely beaches, including central Bacvice.
Split is a city of  culture, museums, galleries, theater events, festival, classical and modern music, sports, gastronomy, wellness & spa, shopping.

For more information about Split and events visit the official  TOURIST BOARD site of the town.

Back To Top
×
We use cookies to ensure that we give you the best experience on our website. If you continue to use this site we will assume that you are happy with it.OkPrivacy policy